The Misadventures of Reggie Pepper & The Sporting Life of Joan Romney 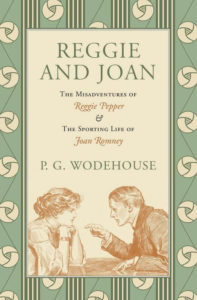 These stories by P.G. Wodehouse, featuring his characters Reggie Pepper and Joan Romney, are collected here in book form for the first time. They originally appeared in magazines between 1905 and 1915. The text, edited by Patricia T. O’Conner and Stewart Kellerman for Rushwater Press, is published here under the title Reggie and Joan: The Misadventures of Reggie Pepper & The Sporting Life of Joan Romney.

“Mr. Wodehouse’s idyllic world can never stale. He will continue to release future generations from captivity that may be more irksome than our own. He has made a world for us to live in and delight in.”—Evelyn Waugh 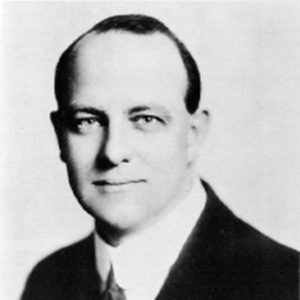 Pelham Grenville Wodehouse was born in Guildford, England, in 1881 while his mother was visiting from Hong Kong, where his father was a colonial civil servant. She returned to the crown colony with her infant, but soon sent him back to England to be civilized for school by a nanny and two aunts.

At Dulwich College, Wodehouse’s public school, he edited the magazine while excelling at cricket, rugby, and classics. After his family suffered a financial setback, he went to work for the Hong Kong and Shanghai Bank in London. He proved, in his words, “to be the most inefficient clerk whose trouser seat ever polished a stool.” But a former master at Dulwich helped him get a job at the Globe newspaper and embark on a writing career that produced hundreds of works, including novels, plays, poems, short stories, and song lyrics.

Wodehouse became a United States citizen in 1955 and died on Valentine’s Day in 1975.

As any Woodhousian knows, his last name rhymes with “good house,” not “road house,” and his friends simply called him “Plum,” from his childhood pronunciation of Pelham.